Choose to style your content with XSL-FO or CSS

Generate PDF documents in almost any language supported by Unicode 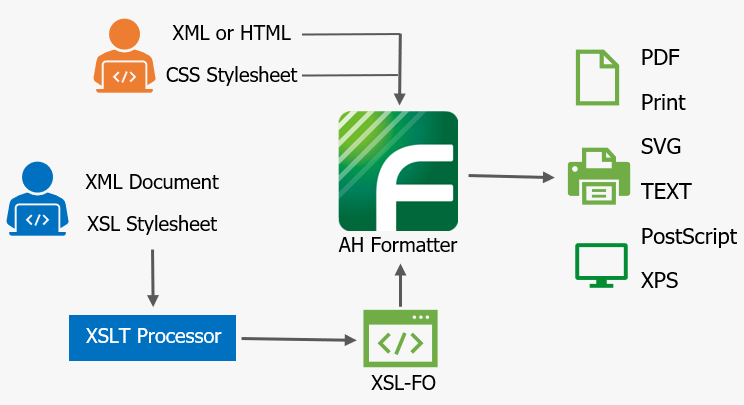 AH Formatter is the most powerful automated PDF publishing software and the only one of its kind. It is known for XSL-FO formatting in the documentation industry used for XML, DITA, and S1000D. Over the years, AH Formatter has been expanded with the capability to transform HTML into properly formatted documents with CSS stylesheets.

Now users have more options for producing PDFs and can choose to format documents with XSL-FO or CSS!

AH Formatter is the fastest XML/HTML to PDF formatting software available. AH Formatter can format documents of virtually any size whether it is a publication, tens of thousands of invoices, reports or personalized one to one documents.

Supports XSL 1.1 which is a XSL-FO specification. AH Formatter reliably implements elements of the XSL specification and properties, and goes beyond with our own extensions. Check out our Mastering Antenna House XSL Formatter Extensions.

Supports CSS2.1 and CSS3. Page models of CSS3 is also supported, now that high-quality page formatting will be available. Check out our Introduction Guide to CSS for Print Media.

AH Formatter has additional outputs that are available to purchase as add-ons. These include SVG Output, PostScript Output, and XPS Output.

Microsoft Word is the newest output for AH XSL Formatter (Word output from CSS is not supported). It allows users to produce MS Word documents from XML. This add-on is free and comes with no support.

Add SVG, CGM, MathML, and barcodes to your PDFs. Embed multimedia objects such as videos or add existing PDF pages into your published document.

The CGM Option and Barcode Generator Option are available to purchase as add-ons features.

With AH Formatter, SVG, MathML, EMF, WMF and CGM image are rendered into PDF as vectors thus retaining the quality of output images.

The CGM Option is available to purchase as an add-on for rendering CGM as a vector graphic.

MathML is not supported in the Lite version, but can be added with the MathML Option.

AH Formatter supports almost any language which is supported by Unicode and also supports surrogate pairs. See all supported languages.

The Japanese Layout Task Force (JLTF) has developed a document about the requirements for Japanese layout formatted by CSS and XSL-FO. One of the objectives of AH Formatter is to satisfy the requirements in the future.

Our advanced float features allows you to place content in arbitrary sections on a page or in multi-column layouts.

AH Formatter supports table-layout=”auto” for XSL-FO and CSS , which is not supported by other formatting software. This function arranges the table layout suitably without specifying the width of a cell. It's suitable for almost all tables that do not require the strict value of the width, and is very convenient. When the formatting speed poses a problem, please specify table-layout=”fixed” instead and specify fixed width in all cells.

These APIs make for easy system integration of AH Formatter as the PDF publishing engine for web applications, content management systems, and other software products. The .NET and COM interfaces are available for Windows only.

AH Formatter can generate PDF/UA and tagged PDF documents which meets the accessibility requirements and complies with Section 508.

Automatically convert more than 1000 PANTONE® Colors into RGB or CMYK values. PANTONE® colors can be specified for separation color (spot color) simply by putting only the name of the PANTONE® colors in XSL-FO or CSS.

The Pantone Option is available to purchase as an add-on feature.

AH Formatter has passed the Acid2 test published by “The Web Standards Project (WaSP)” that measures the conforming level to CSS.

What is AH Formatter Lite?

AH Formatter Lite is a lower priced version for those customers who produce smaller documents (under 300 pages) and don't need all the advanced features of the standard version. Lite offers the same GUI, speed, interfaces and graphic support but for less than one-third of the price.

Convert DITA to PDF with the PDF5-ML plugin

Back-of-the-book indexing for over 50 languages e.g. Arabic, Chinese, Japanese, Korean, and others

We offer different APIs to be used with AH Formatter. Download programming samples for the following interfaces:

Supports COM languages such as Visual Basic, Delphi and VBScript

Allows AH Formatter to be invoked from Java programs

Here are CSS user stylesheets examples that you can use with AH Formatter:

This is a sample of an alternative image to be displayed when the image specified in XSL-FO does not exist in the "environment variable".

AH Formatter is used in production for a wide range of applications in industries worldwide including auto, aerospace and defense, healthcare, government, manufacturing, telecom, financial, publishing and transportation. 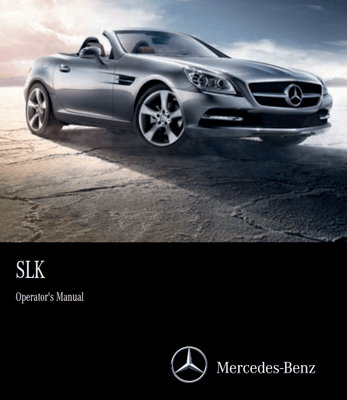 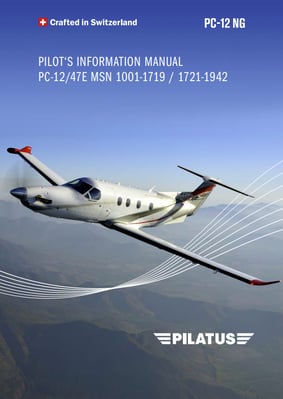 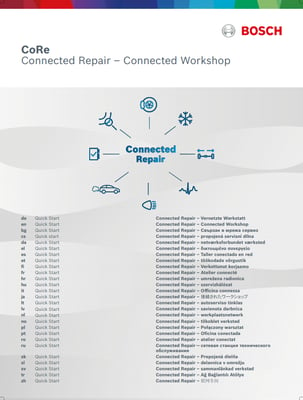